How to Style a Corset Like Your Fave Celebs

When Bridgerton premiered at the end of 2020, it was hard to predict whether the fascination with vintage corset bodices and Regency-era fashion as a whole would stick around. Seven months later, it’s safe to say it looks like at least one of them is here for the long haul.

Corset style tops, while now different from what would have been worn during that historical period, seem to have boomed in popularity over the last few months. So much so that, these days, the corset feels like a staple piece of the fashion savvy. The piece has already landed in the closets of some of our generation’s most influential stars. Olivia Rodrigo, for example, wore a white corset top with boning structure in her “good 4 u” music video along with a plaid mini skirt. Queen of all trends Rihanna also recently wore a brown snakeskin corset with front fasteners while on set for a music video with A$AP Rocky in the Bronx.

Billie Eilish, who these days seems to embrace showing more of her body, also recently posted an Instagram of herself in a brightly-colored graphic corset top from MIAOU, a rising brand known most known for the piece. Hailey Bieber was also very recently also wore one of MIAOU’s FW 21 designs, which will be available from July 22. As noted in a press release, the brand’s striking corsets are also well-loved by Bella Hadid, Paloma Elsesser, Kim Kardashian, as well as Rowan Blanchard.

If you are a fan of K-pop, corsets have surely been on your trend radar for a while. The classic silhouette has been popular among female idols – such as the girls of BLACKPINK, MAMAMOO, and HyunA – for a while. In 2020, BTS’s Jimin and Jungkook were both also seen wearing leather waist corsets in the “Black Swan” music video, which served as an inspiration for many around the world.

Whether you are going for a vintage-, high-fashion-, or music-inspired feel and whether you want to rock them on their own or as an accessory to your already curated ‘fits, there’s a corset out there for you! Shop our picks for the rather unexpected summer staple (which we hope continues well into winter) below: 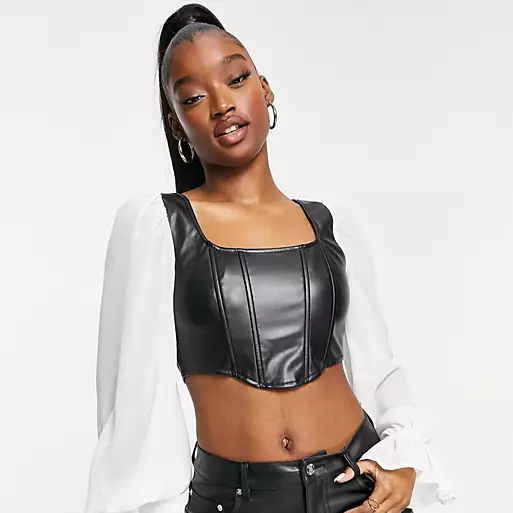 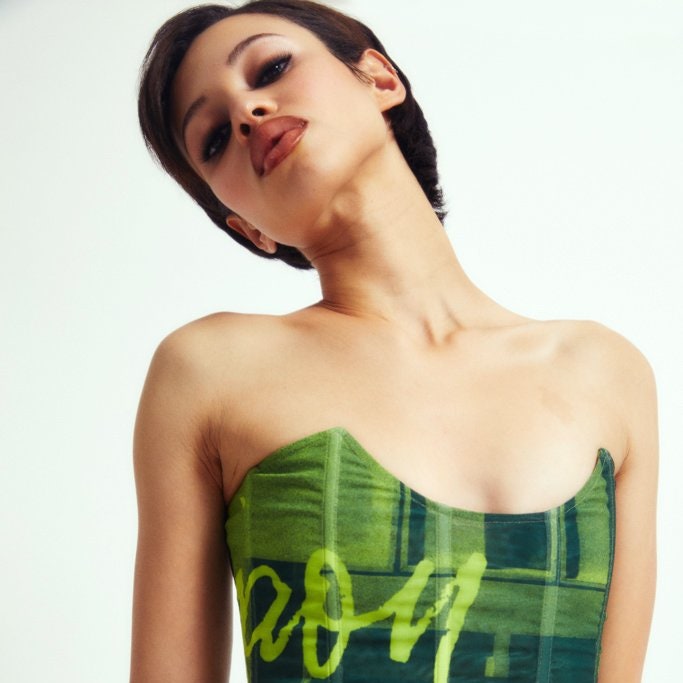 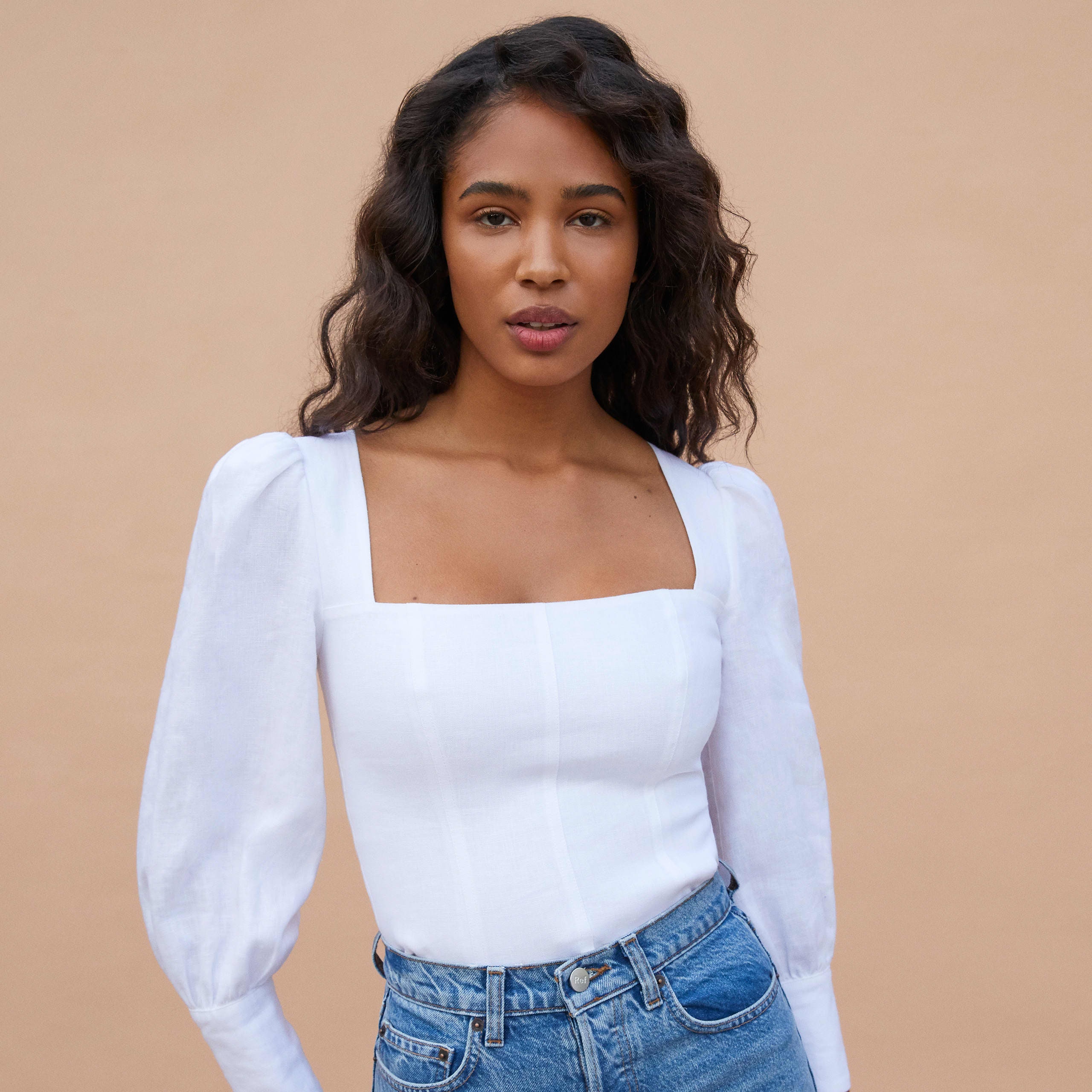 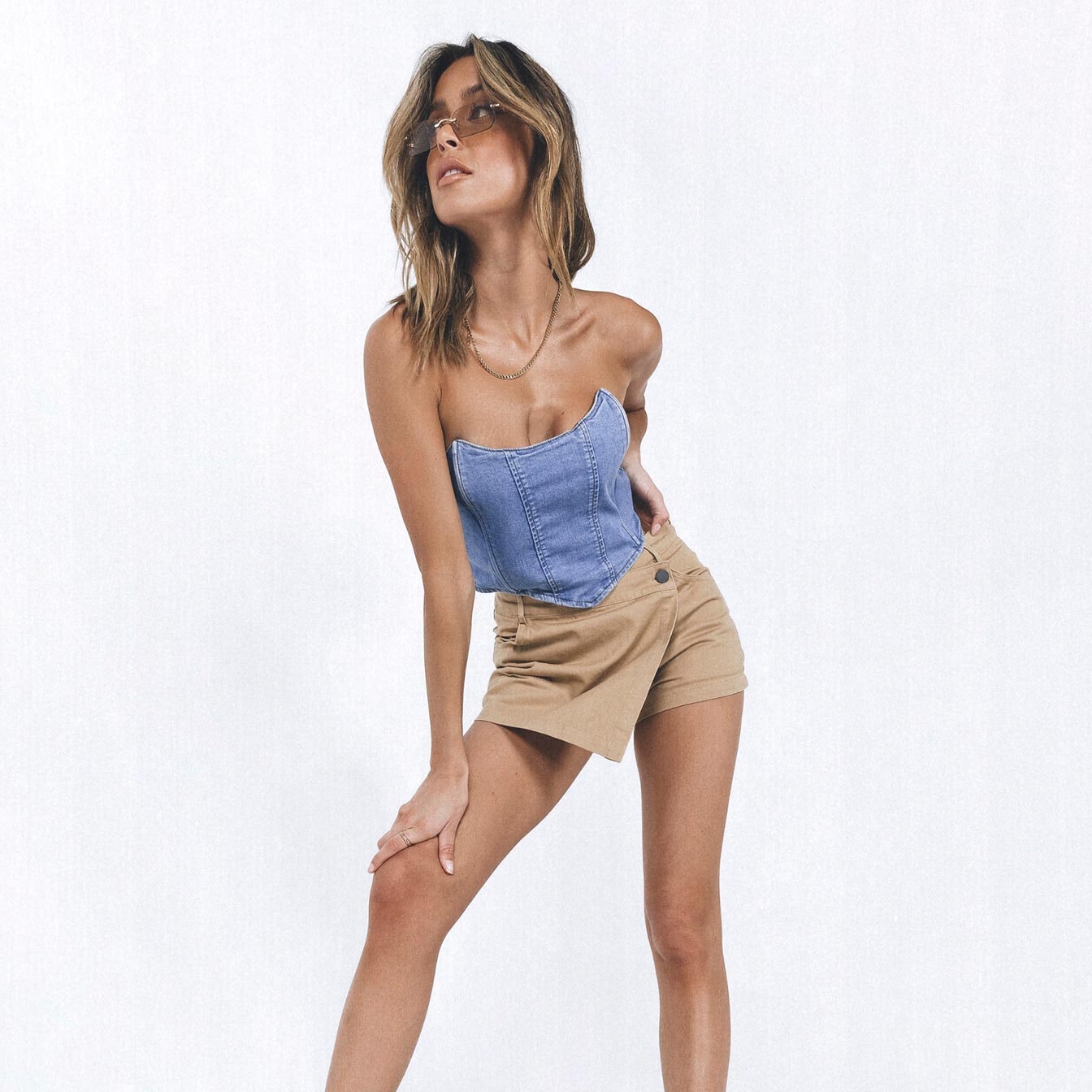 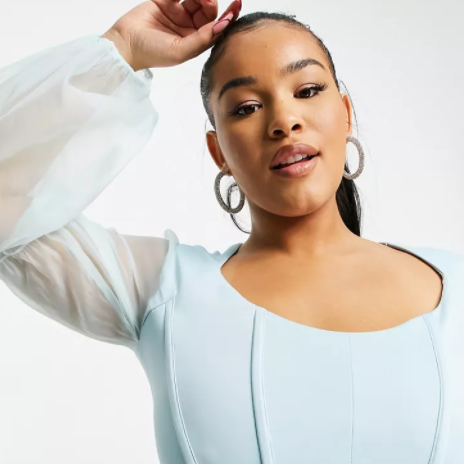 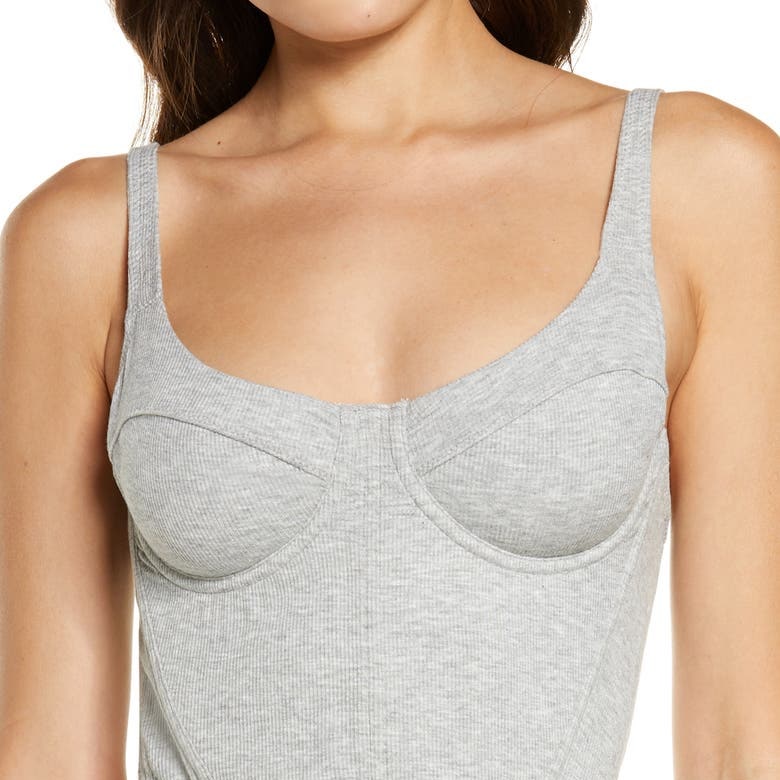 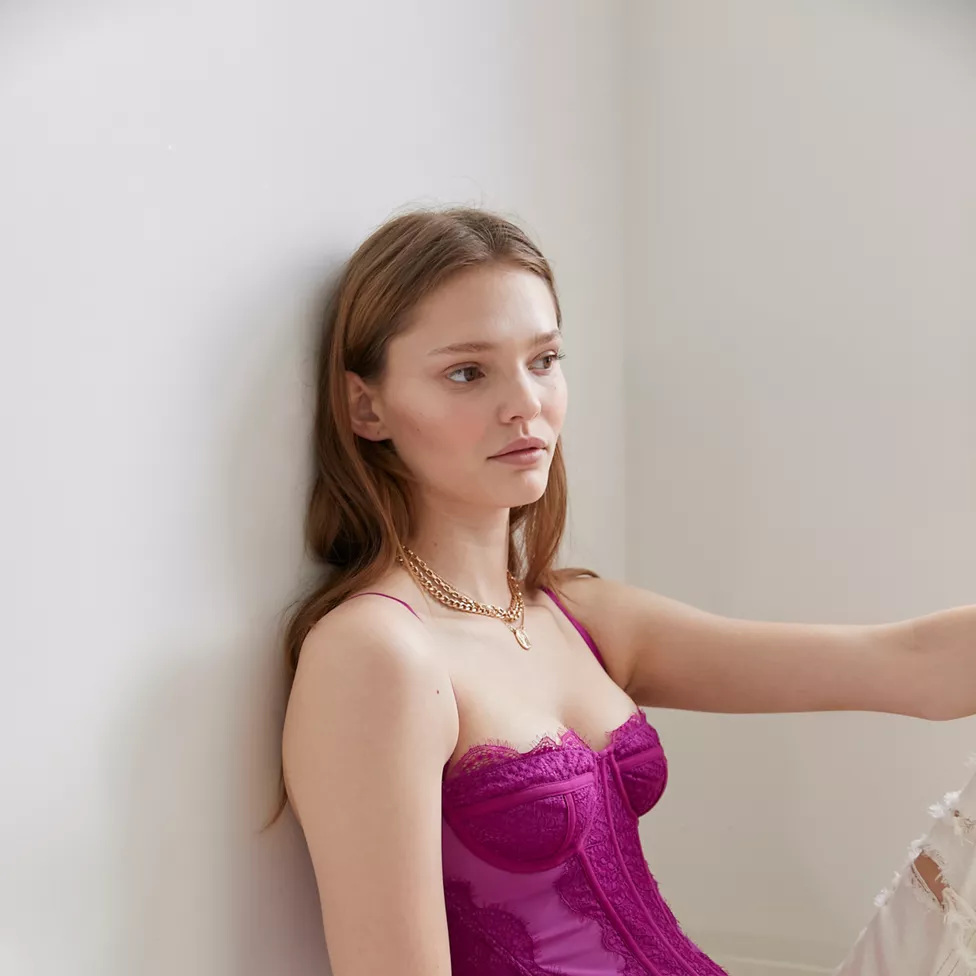 Urban Outfitters Out From Under Modern Love Corset 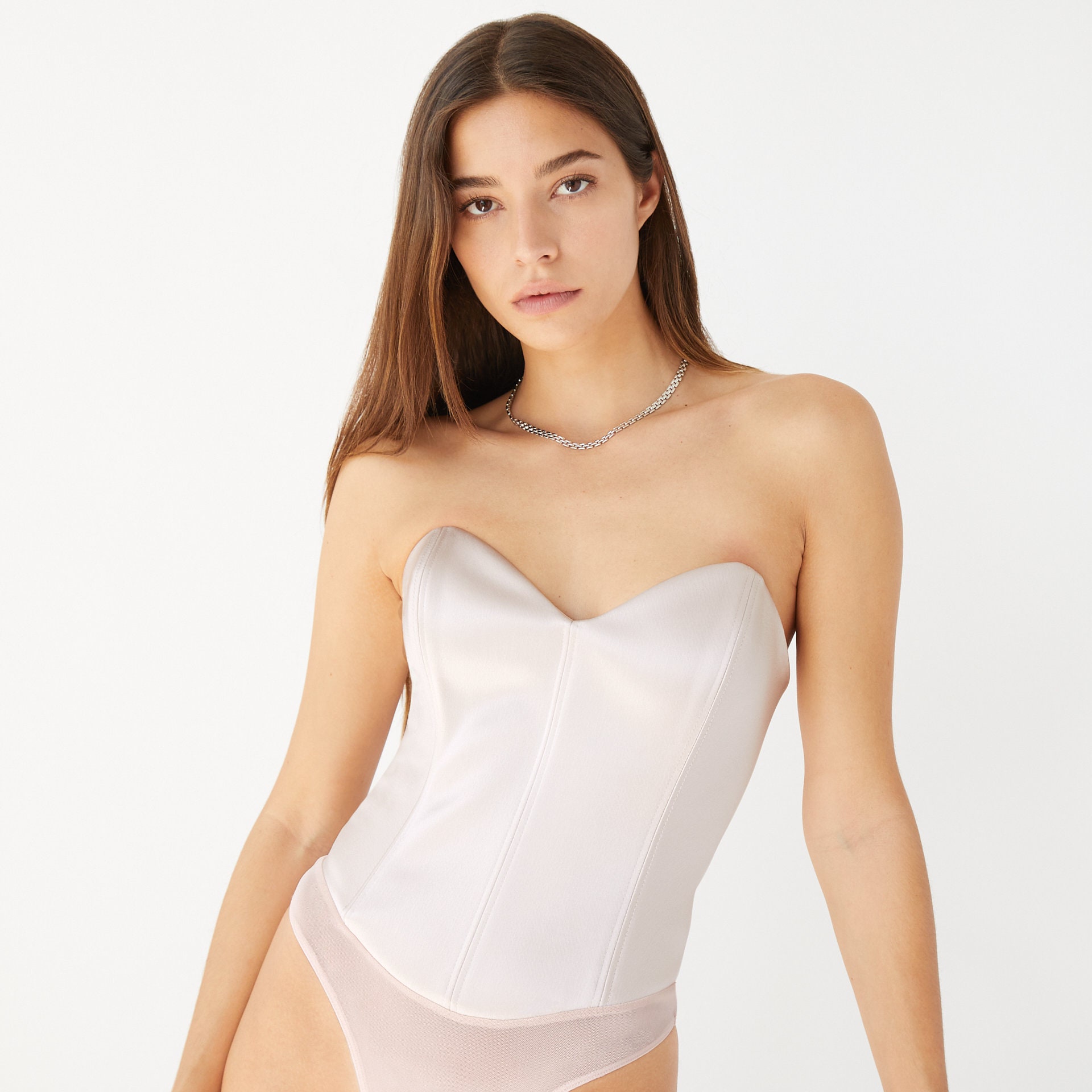 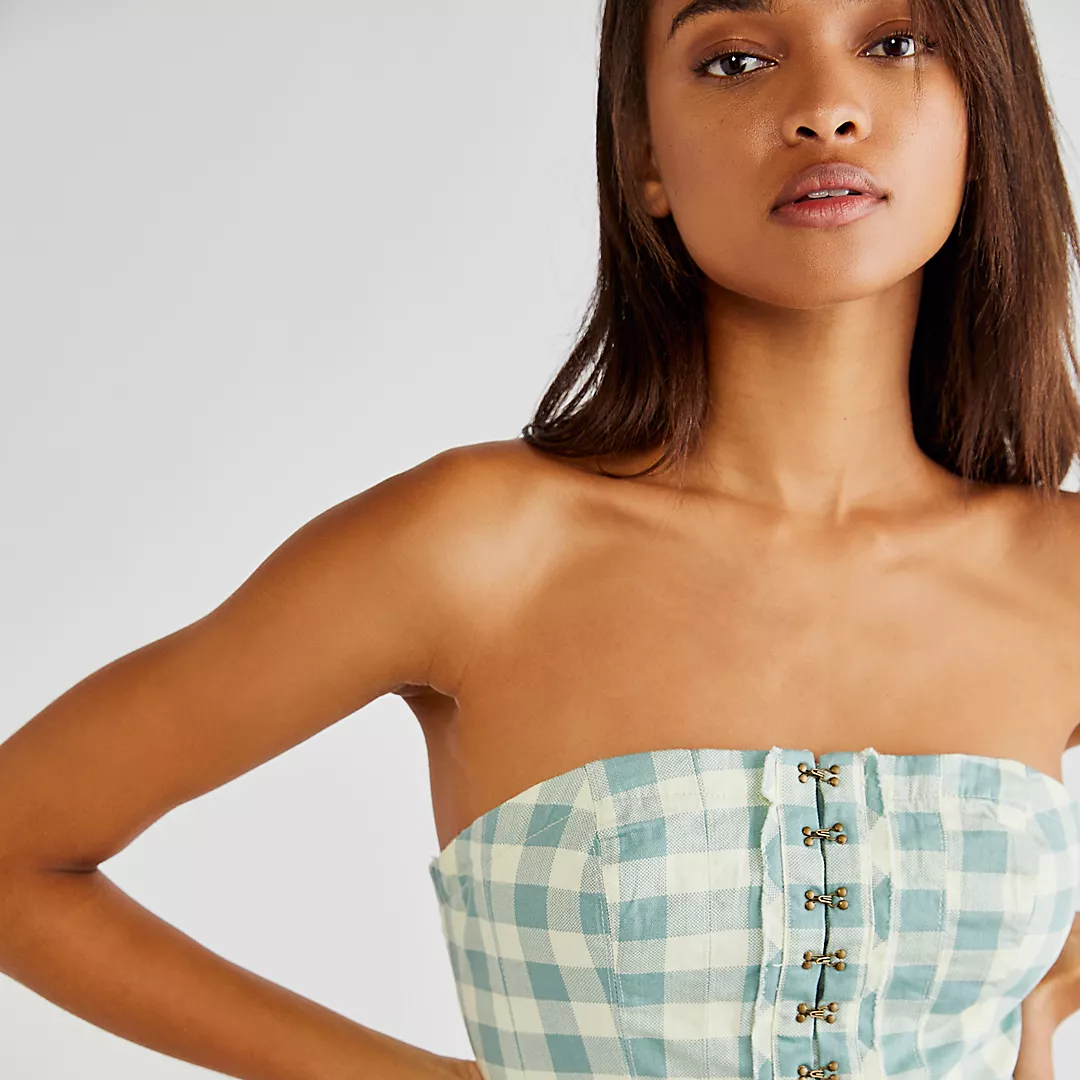 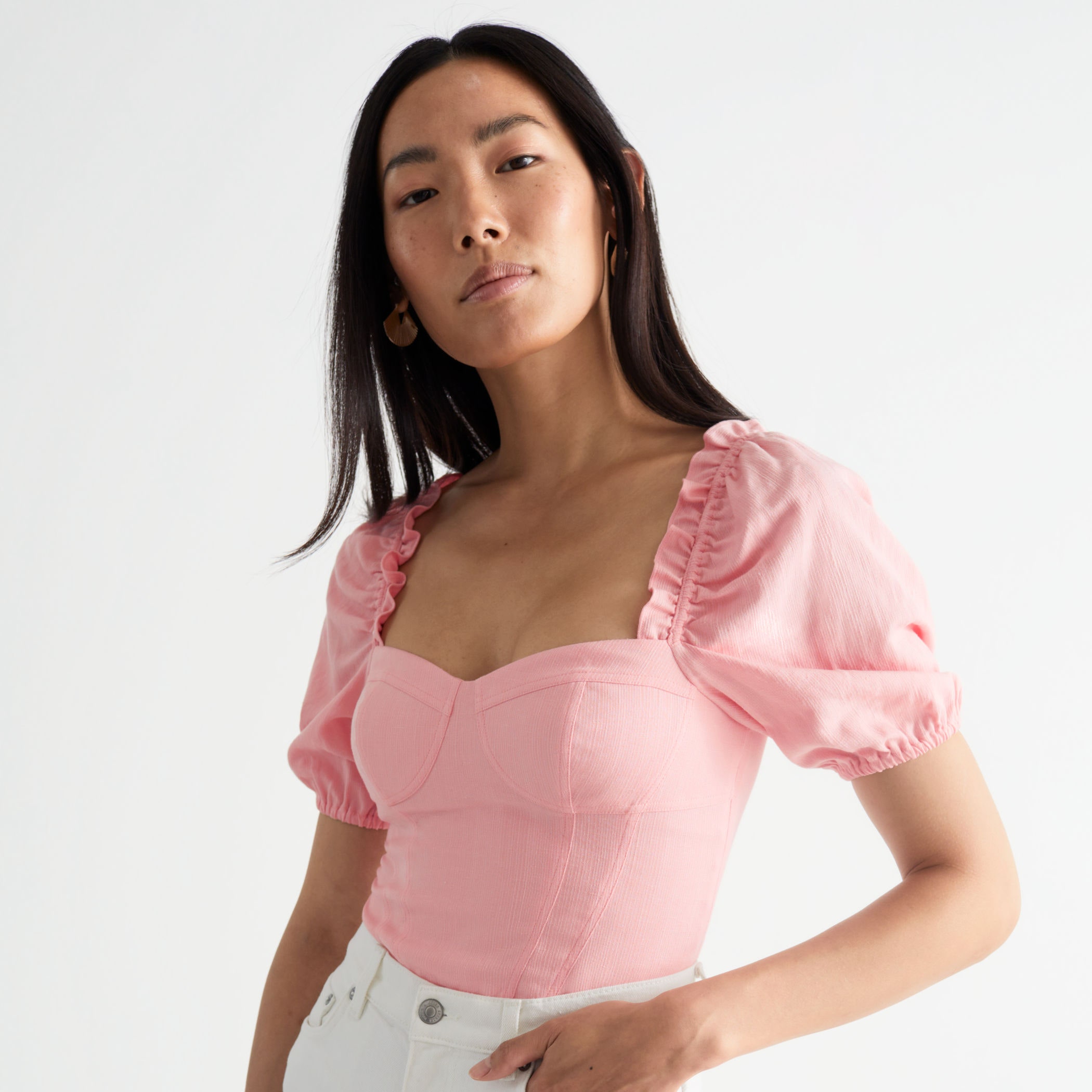